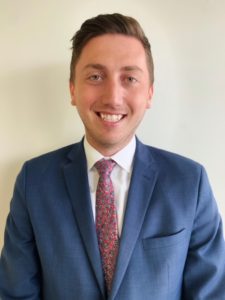 Eric is originally from Jeffersonville, Indiana, where he studied Architecture at Ball State University. After graduation, Eric worked for an architecture firm before realizing his true passion – sales and marketing. After starting over in his career path and learning the ways of sales and how a business runs, Eric opened his own office here in Jacksonville. In his first year of business, Eric was able to generate $650,000 in sales and open a 2nd office in Nashville, Tennessee. His goal is to open four new offices this year, locally and around the country. When Eric isn’t working, he likes to play golf, go to the beach, and read up on current investing trends. 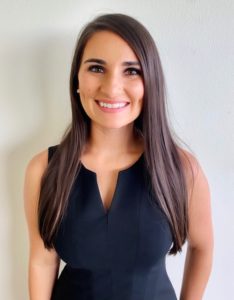 Taraneh grew up in Phoenix, Arizona and moved to Jacksonville in high school. Before coming to Mullan Inc, she studied Political Science at the University of North Florida and worked in various roles such as a dance teacher, nanny, and store manager. After college, she was looking for full-time experience in a business environment and found her home with Mullan Inc. Taraneh started out in an entry-level Account Manager position, and after being cross-trained in all areas of the business, she was promoted to Human Resources Manager. Some of Taraneh’s hobbies include diving, dancing, and traveling. 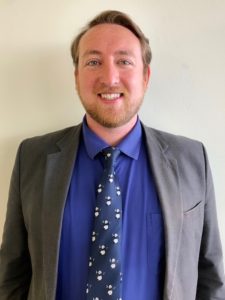 Andrew is from West Palm Beach, Florida where he studied Finance at Florida Atlantic University. After college, he was looking for business experience and an opportunity to make money. Andrew met Eric while he was still working at another marketing office and they shared the same dream of working hard and opening a new office. They moved to Jacksonville together two years ago to start Mullan Inc. Over the last two years, Andrew has proved his leadership skills by training and developing new talent and helping the office grow. His ultimate goal is to become a successful business consultant overseeing multi-million-dollar offices. When he’s not working, Andrew enjoys fishing, going to the shooting range, and playing video games. 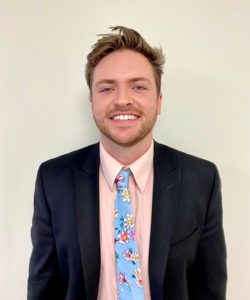 Brian is originally from Wilmington, North Carolina but has lived all over the Florida area for the last twelve years. He got his Bachelor’s degree in Exercise Science from the University of West Florida. After graduation, Brian was working in physical therapy when he realized there was no room for advancement and he was not earning what he was worth. After interviewing with Mullan Inc he was immediately drawn to the opportunity for advancement and growth. Brian started out entry-level less than a year ago, and he’s already grown into one of the top performers in the company – as well as being recognized nationally for his sales record. Brian is expected to branch out as the manager of Mullan’s new office location down in Tampa, Florida this year. In his free time, Brian loves to workout and go to the beach. 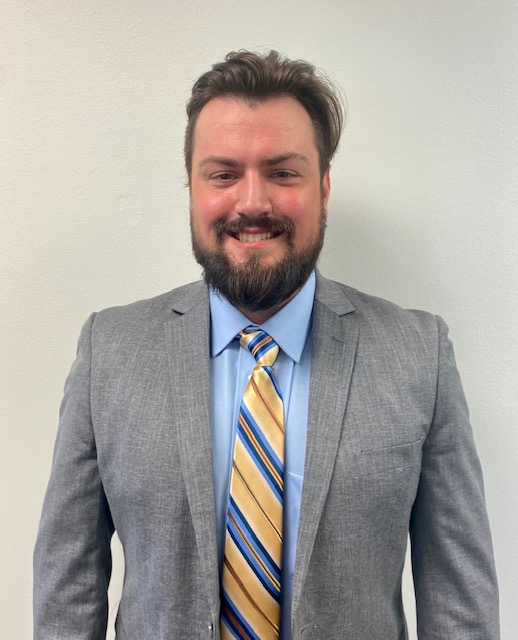 Britton was born and raised in Calhoun, Tennessee and has been in Jacksonville for the last ten years. He studied 3D modeling and animation at Full Sail University and was working as a bar manager before coming to Mullan Inc. Britton was always praised by his friends and family for being outgoing and talkative and he always had sales in the back of his mind as something he could be great at. When he finally took the leap and left the bar life for a full-time sales role, he realized it was the best life decision he had ever made. Since joining Mullan Inc, Britton has proved himself as a top performer, hitting new company records and consistently hitting sales goals. His ambition is to train a team of salespeople to be top producers like himself. For fun, he likes to hang out with his dogs and play video games. 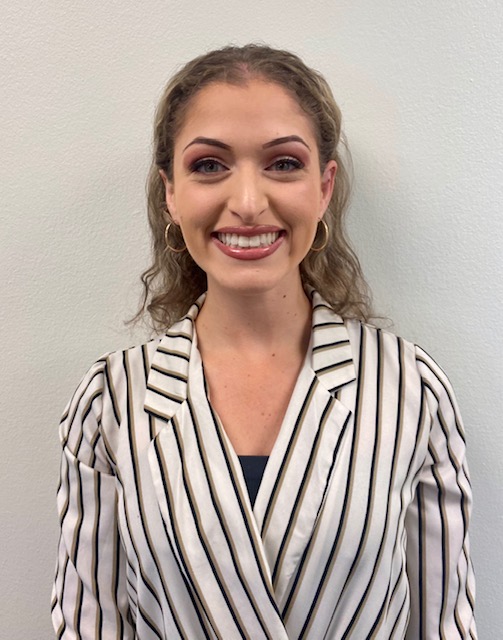 Maddy was raised in Syria and Lebanon until she was 17 years old. At that point she found her permanent home here in Jacksonville, Florida. She studied Public Health at the University of North Florida and was working in a pharmacy before coming to Mullan Inc. Maddy realized she wanted to learn sales and was stoked when she found the opportunity to get paid sales training in an entry-level position with Mullan Inc. Although she had originally planned to go back to the healthcare industry and land a job in pharmaceutical sales, her new ambition is to run her own solar consulting company. When she’s not working, Maddy loves going to the beach and the gym, as well as hanging out with family and friends.